Gunwerks, which expanded its facility with a Wyoming Business Council-recommended loan package, also owes $1 million to creditors and and for unpaid sales taxes, according to the complaint by the bank and Wells Fargo Equipment Finance, Inc., through its attorneys at the Casper office of Crowley, Fleck, PLLP.


"These circumstances require the immediate appointment of a receiver to recover, salvage and retain the value of the Collateral," according to a separate motion for a court-appointed receiver.

The collateral includes Gunwerks' equipment, inventory and intellectual property. Gunwerks has signed off on the request, according to the motion for a receiver. "For the reasons specified in the Complaint and summarized in this Motion, the appointment of the Receiver is in the best interest of Wells Fargo, has been agreed upon by the Borrower, and is necessary to preserve the value of the Collateral.

Besides what the company owes to Wells Fargo, the complaint said Gunwerks financial report in February told the bank that it owes more than $622,000 in past due bills, according to the complaint.

Likewise, the financial officer told the bank that Gunwerks stopped paying sales tax in the third quarter of 2018 and the amount due was $365,000, according to the complaint.

What all this means for the company's future and its employees is unknown.

A Gunwerks' spokesman did not return calls seeking comment.

Gunwerks manufactures custom-made rifles that can, with a few adjustments, shoot accurately 1,000 yards out of the box, CEO Aaron Davidson said in a YouTube promotional video from the Wyoming Business Council. The company also makes optics, ammo and gear.

However, the Wells Fargo filings did not discuss the company's current relationship with the Business Council, which in September 2018 recommended Gunwerks' request for a $3 million grant and a $3 million loan package to expand its manufacturing facility.

In October 2018, the State Loan and Investment Board -- comprised of the state's top five elected officials -- approved the request. The new facility would be owned by Cody economic development organization Forward Cody and leased to the company.

As a result of the anticipated expansion, the company said it would add 52 jobs, according to a report by the Business Council.

In March 2019, the company along with government and business officials broke ground for the new facility, which was expected to be completed by December.

Gunwerks' expansion garned widespread publicity in regional media outlets and national publications including the NRA's American Rifleman and The Gunmag.

For its part, Wells Fargo Bank and Wells Fargo Equipment Finance outlined in its complaint the loans they made to Gunwerks, and the SM Group, LLC, whose sole member is Davidson.

After Gunwerks defaulted on the operating loan, the bank asked Gunwerks to provide a list of accounts owed to it plus invoices, but it refused, according to the complaint.

Likewise, Gunwerks refused to transfer back to Wells Fargo money the company transferred to another bank despite its agreement to maintain its deposits at Wells Fargo. Wells Fargo believes those funds were from the sale of its collateral, according to the complaint. 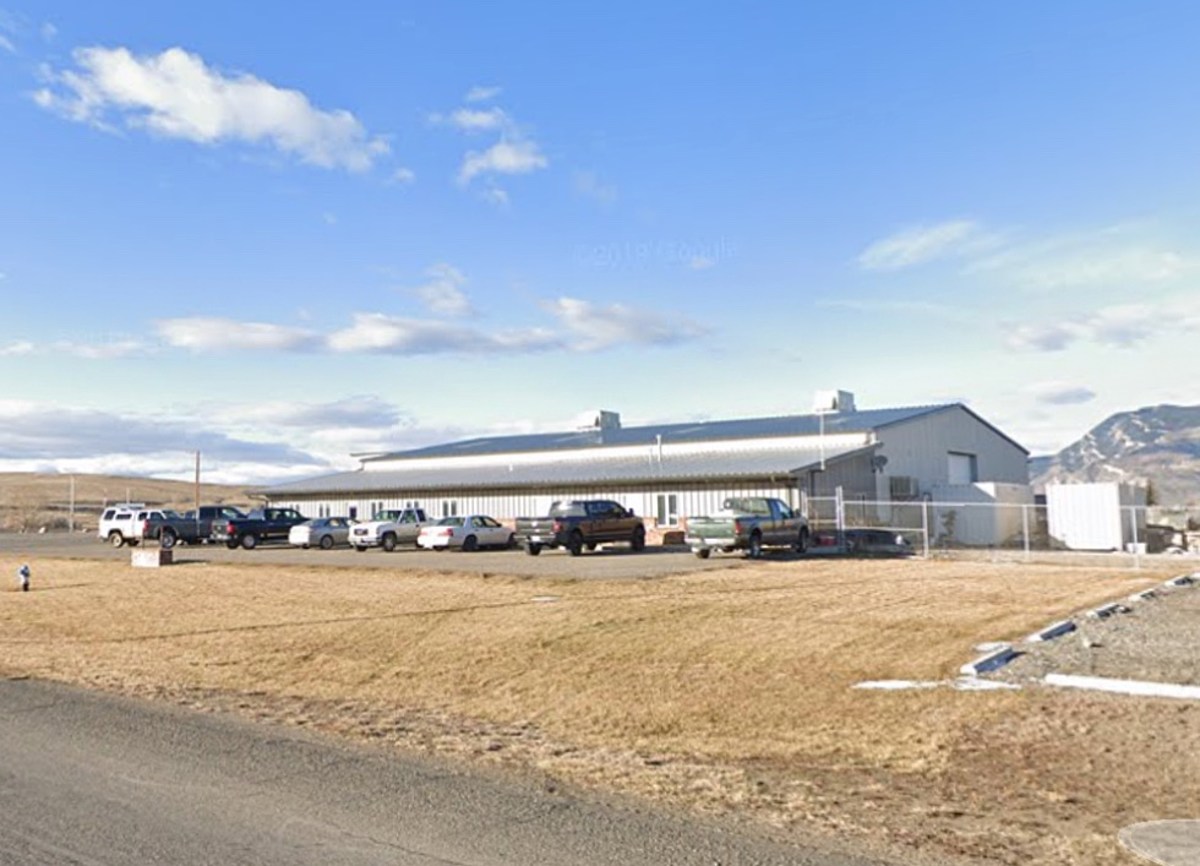 In March 2019, Gunwerks along with government and business officials broke ground for its expanded manufacturing facility.

If claims by Wells Fargo are true it sounds like fraud. Selling collateral and not paying sales taxes will get you in trouble.
F

Wow I guess selling overpriced rifles isn’t that profitable? Sounds like they got big problems coming their way.

I hope there is more to the story and Gunwerks is getting arguing armed by a bank. Wells Fargo is known for doing this and the banking industry in general is not friendly to gun businesses.

On the other hand if Gunwerks did do all the stuff as alleged, they are screwed and they deserve it.

This will be interesting to watch. WF is a terrible lender IME. But there seems to be lots at play here with the grant and loan.
Last edited: May 21, 2020

Ryan Avery said:
This will be interesting to watch. WF is is a terrible lender IME. But there seems to be lots at play here with the grant and loan.
Click to expand...

As much as I dislike WF, I can't, at least so far, see how this is anti 2A. Sad no matter what, but when you don't pay loans and sales tax it has a bad ending.

No opinion on gw but Wells Fargo sucks donkey balls

Can’t blame the bank, they didn’t sign the papers.

Clearly, Wells Fargo didn’t truly commit, buy in, and believe in the GunWorks system. You have to use the whole system!
OP

Gunwerks has obviously had a problem since the third quarter of ‘18 since they didn’t pay their sales taxes. They’ve been in the sad bank for awhile but the Chinese virus has got them. The Fed is going around with a new version of TARP and Wells Fargo sees their chance to dump their bad loans on the US taxpayer.

Glockster said:
Clearly, Wells Fargo didn’t truly commit, buy in, and believe in the GunWorks system. You have to use the whole system!
Click to expand...

Sounds like they "committed" and "bought in" for at least $2.8 million.

So I have a few items paid for on backorder with Gunwerks. I was told it would take a months. How should I feel right now?

Sent from my SM-G950U1 using Tapatalk

bowkill02 said:
How should I feel right now?
Click to expand...

bowkill02 said:
So I have a few items paid for on backorder with Gunwerks. I was told it would take a months. How should I feel right now?

Sent from my SM-G950U1 using Tapatalk
Click to expand...

Hopefully you paid with a credit or debit card within the last 180 days. If so you may want to file a dispute with your card provider.

I did. Maybe I'll send them an email or call today?

Sent from my SM-G950U1 using Tapatalk

They just sold at least a half mil in the Blastr preorder. You’d think that would buy them a little time. Curious to see what comes of this. Hate seeing stuff like this.

Sad deal, I don't know all the facts. GW makes a fine rifle that my wife would never let me buy.

bowkill02 said:
So I have a few items paid for on backorder with Gunwerks. I was told it would take a months. How should I feel right now?

Sent from my SM-G950U1 using Tapatalk
Click to expand...

Screwed
You must log in or register to reply here.

L
How are people affording these crazy home prices?
23 24 25