Kryptek Altitude Review: The Good, the Bad, and the Ugly

North said:
I was able to test my scale to a known quantity (water) and it was within .2 ounces of what it should have been at 8.1 oz (doubt the measuring cup is 100% accurate either). Got weights of the new stuff I just got in:
Bora Overmitt XL (pair) 3.5 oz
Arma Tech 1/2 Zip Large 10.8 oz
Click to expand...

Awesome! Thanks for verifying.
K

Great review! I ordered the bora jacket and vest for my dad I have finally broke him down to admitting that layering and good gear is worth it. I’m interested to see what the durability of this gear is after a few seasons

KRoch said:
Great review! I ordered the bora jacket and vest for my dad I have finally broke him down to admitting that layering and good gear is worth it. I’m interested to see what the durability of this gear is after a few seasons
Click to expand...

Good deal. Let us know how it performs

I picked up the Bora vest during their Cyber Monday sale as well, so now I’ve got everything in the line save the Bora and Tora jackets.
I got the Bora pants as well, and it should be noted that despite my assumption earlier, they are actually heavier than the Tora pants. When I first contacted Kryptek asking the difference between the Bora and Takur pants they told me they were the same material with the main difference being pocket layout and the Takur being seam sealed to be 100% waterproof. This is not actually the case. The Bora are lined with a felt type material so they have a second layer while the Takur are unlined. In addition to making them heavier, the liner on the Bora makes it impossible to do any DIY seam sealing to make them more waterproof. Of the 3 pants, I like the Tora fit and layout the best (knee pads are great as well), but I had significant durability issues with my first pair. The Takur are great for rain gear but you need to wear them with at least a base layer legging so the membrane layer isn’t right up against your skin, and the Bora would be a good all around near waterproof/windproof pant for cooler conditions that can be worn with or without a base layer but I don’t love the fit and pocket layout as much as the Tora. The Bora and Takur pants cover so much of the same ground I don’t really see the need for most users to pick up both, the main difference is the Bora is something you could run as your full time pant and get you through most conditions while the Takur would be more an add on layer for very wet conditions. I wouldn’t want to wear both at once since it would be overkill for waterproofness and affect breathability too much. Perhaps the ideal combo for me would be the fit and pocket layout of the Tora with the Bora material, seam sealed and lined. It will be interesting to see what changes Kyptek makes for 2020 because I feel like there is so much overlap between the Takur and Bora that they could come up with something that would incorporate features of each to replace both with one piece. But then I’ll have to buy more stuff so maybe it’s best they leave it as is! 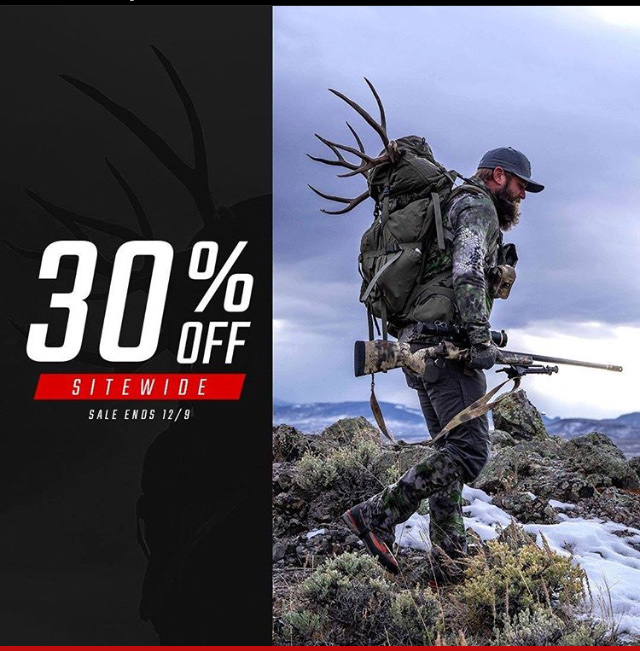 
Sent from my iPhone using Tapatalk
You must log in or register to reply here.