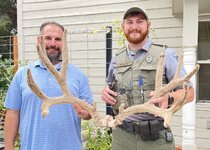 My original post was purposefully vague. This is my attempt to clear up some of the intentional confusion now that the legal process has been completed.

Since I had very little control of the criminal investigation, I decided to pursue two other angles in an attempt to recover the deer. First, I hired my own attorney to review case and provide advice. The second was to enlist the WKR army to blow up the internet so that this deer could not be monetized by an “influencer.”

I shot the buck on the evening of 8/15/21, and tracked it until after dark into some timber. I had two buddies down below who watched and filmed some of the stalk through their phoneskope. We had multiple sets of eyes watching the wounded buck until after legal shooting light ended. In the end, we decided to back out as I was not making progress tracking him in the dark.

The three of us hiked back up the mountain in the dark on 8/16/21 to pickup where I left off. We found the partially butchered carcass quickly. The antlers, the cape and some of the meat was taken. The blood on the carcass was bone dry by the start of legal shooting light on 8/16. We called IDFG from the carcass.

To have the foresight that anyone would do anything like this was not remotely on my radar.

My mistake, I should have had twsnow18 bring up two sleeping bags so we could post up all night right where we lost track of the buck. Shoulda, coulda, woulda!

Brandyn Hurd is a top notch conservation officer, and he did a phenomenal job. Last I heard he was going to write this case up for Game Warden Magazine, so maybe more details there in the future.

Within several hours of our initial call Brandyn met us to conduct a preliminary interview, he performed an independent necropsy, collected some bone/meat and he took my bloody arrow.

The necropsy produced two key facts for the investigation. First, it confirmed that my arrow was lethal. Second, a second arrow had been shot through the carcass after it was already dead.

After it was determined that my arrow was in-fact lethal, I was asked to file a formal written witness statement.

In my statement, I identified who I believed was the suspect. The day before the opener another hunter we had spoken with (This would be the OG WKR, Juan_18) talked with the suspect at his camp. The defendant was easily recognizable from an article in “The Western Hunter” magazine and his self proclaimed “pro-staff” status. The defendant had camped at one of the main glassing points. Twsnow attempted to approach him opening morning to discuss plans so we didn’t step on each other’s toes. He very obscurely covered his face during that encounter. We easily confirmed his identity from his IG, where he had posted pictures of the area, his 4 wheeler, and his tent.

Our suspicions began when he was witnessed erratically driving his truck out of the area around 3am on the 16th, easily identified by his ATV and non-resident license plate.

The judge issued a warrant to collect DNA. DNA from the cape that was in the possession of his taxidermist matched the DNA collected from Brandyn’s necropsy, both of which matched the DNA from my bloody arrow. The prosecutor is a sportsman and a big advocate for the maximum enforcement of wildlife crimes. He took the point and worked on the legal/criminal proceedings and did an absolutely amazing job. 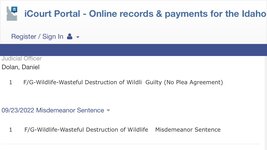 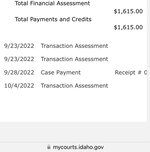 One misdemeanor, no plea agreement offered and $1,600+ in fines. Hired an attorney to independently review and provide advice. I had a demand letter drafted and sent to the defendant outside of the criminal proceedings, requesting the return of the entire deer.

My attorney filed a civil suit when the request was not met.

When the criminal case was settled and closed, I dropped the civil suit.

The primary purpose was to make the deer controversial and hopefully create questions in and around inner circles that had heard the harvest story differently. Second, I wanted to discredit any future false claims on how the deer was harvested. Finally, I wanted there to be no possibility the deer could be “monetized” through social media platforms to gain sponsorships/recognition.

Appreciate the civility and the patience of the moderators to keep the thread up and running. A big thanks to the WKRs, last I heard, the original thread had over 200,000 views. It’s well beyond that now, so again, thank you guys. The memes were absolute gold and the immense amount of publicity was far beyond what I believed possible.

I hope that this is some good cannon fodder for your Thanksgiving, now you can fire up the meme generators alongside football, family, and food! Perciate each and every one of yahs So what was the “defendant” charged with? Did he plead not guilty? Is there a trial set? Is there a reason he isn’t being named?

Good questions from Ucsdryder, I'd like the answers as well.

This couldn't have waited a day?? So, how many days has it been?

You’ll have to wait until next thanksgiving for the rest of the story.

Sherman said:
You’ll have to wait until next thanksgiving for the rest of the story.
Click to expand...

Perhaps OG DL could provide the answers as a Christmas present to the Rokslide community.
T

So what was the “defendant” charged with? Did he plead not guilty? Is there a trial set?
Click to expand...

Each of those questions are answered above. The case is closed.

Thanks for the update.

@robby denning
Just ban this guy for stringing us out so long, then dropping this on Thanksgiving.
M

twsnow18 said:
Each of those questions are answered above. The case is closed.
Click to expand...

I hope this d-bag loses any kind of sponsorships he has and crawls into a hole of embarrassment and shame.

Praise to the BOAL gods.

I'd really like to get OGDL and the conversation officer on the podcast. A heck of effort went into this.

Honestly I never even imagined a favorable outcome for the OP. Amazingly unbelievable chain of events unfolded for sure. 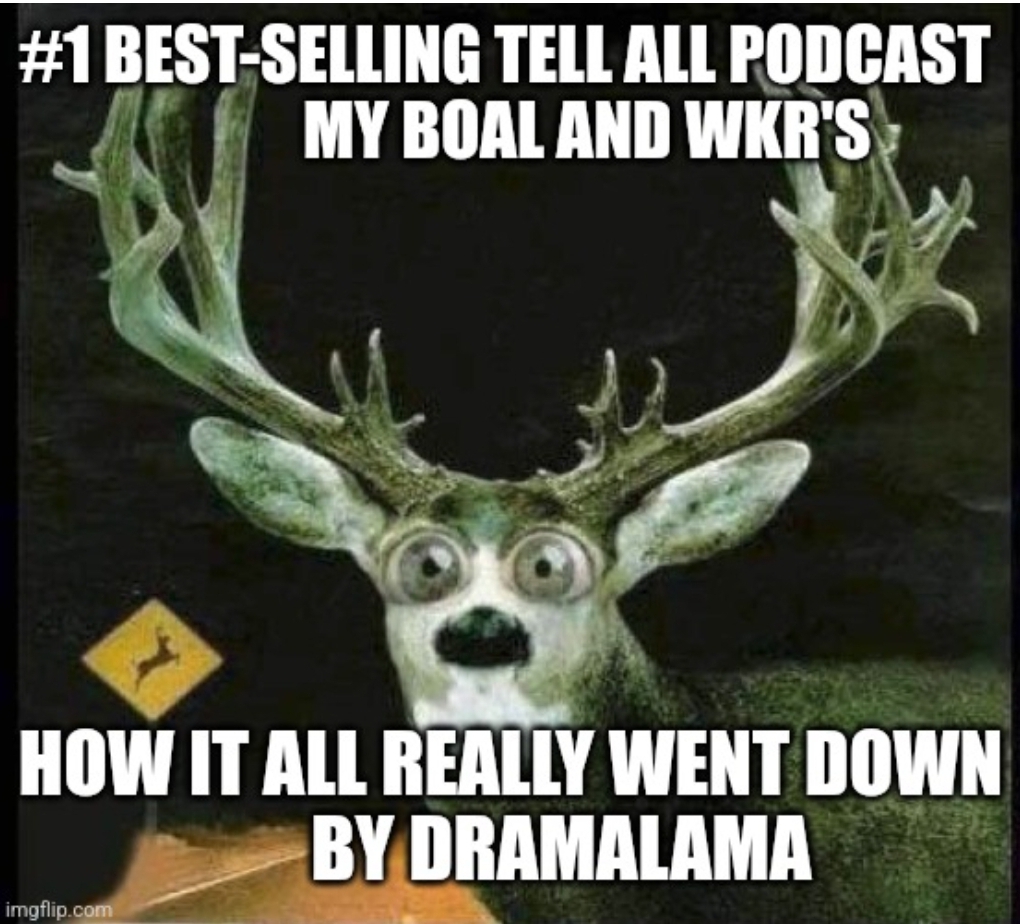 Sent from my SM-G996U using Tapatalk

Fascinating. Not the ending I anticipated!

Terrific deer!
You must log in or register to reply here.

My dog has crossed the Rainbow Bridge.
2 3

M
Thanks for the leukotape.
2

B
Speaking of bad hunting partners…
4 5 6